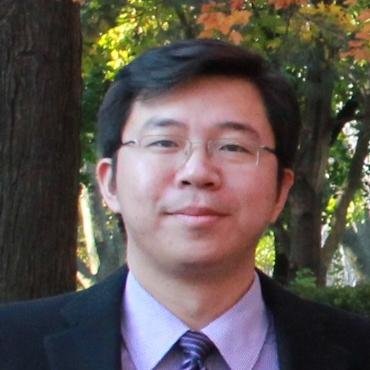 As a veteran professional in philanthropy in China, Mr. Tao Ze has long been committed to promoting data disclosure and transparency of China’s philanthropy and has abundant experience in international cooperation. Mr. Tao is president of the China Foundation Center (CFC - en.foundationcenter.org.cn) which he co-founded in 2009.

Mr. Tao Ze and his organization helps China’s 6,000+ charity foundation with their efforts in information disclosure and transparency. He also leads CFC’s international exchange programs with 100 overseas leading partners from over 20 countries. He holds the responsibility of the day to day operation of CFC. Mr. Tao also manages the CFC’s influential China Foundation Transparency Index, which rates all domestic foundations based on information disclosure.

Before joining CFC, Tao Ze was the Vice President of NPP, China’s first venture philanthropy fund initiated by McKinsey, Ogilvy, and Deloitte. He helped the organization to build an informational network of over 500 active Chinese nonprofits, and assisted 300 executives to provide pro bono services to grassroots organizations. Before joining NPP, Mr. Tao worked in Brazil with the Ashoka Foundation.

Tao Ze has obtained a Certificate in Global Entrepreneurial Leadership from Stanford University, and a Certificate in Philanthropic Leadership from Harvard University. He completed his graduate work at the Royal Institute of Technology in Sweden, and graduated from Zhejiang University with a Bachelor’s in Electronics and Business Administration. Mr. Tao currently sits on the board of Asia Venture Philanthropy Network (AVPN) and Worldwide Initiatives for Grantmaker Support (WINGS).