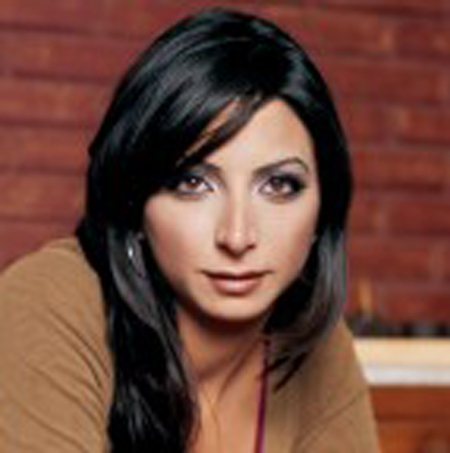 Both her theatrical and film productions of Twelve Angry Lebanese, interpreted by male inmates residing in the Roumieh Prison, received international recognition and brought much-needed attention to the issue of penitentiary reform in Lebanon. These productions were essential to the enactment of the early release law in Lebanon, which had been published in 2002 but was finally enacted in 2009. Following Twelve Angry Lebanese, Zeina created the play Scheherazade in Baabda and the documentary Scheherazade’s Diary, in which female inmates of the Baabda prison share their personal stories in an attempt to heal their wounds and hold up a mirror to Lebanese society about the oppression of women.

Her theatre productions have a dual purpose: to help participants deal with their own psychological trauma, and to give voice to marginalized and disadvantaged communities within Lebanon. Her latest play was created with migrant domestic workers (MDWs), raising awareness about the needs and rights of MDWs. Catharsis has continued to grow since its inception, and now features a professional drama therapy training program where people learn the necessary tools and skills to become Registered Drama Therapists.

As the organization continues to expand its reach, it gives voice to a greater diversity of marginalized and victimized populations, addresses important social issues and challenges Lebanese society to address its most sensitive topics.