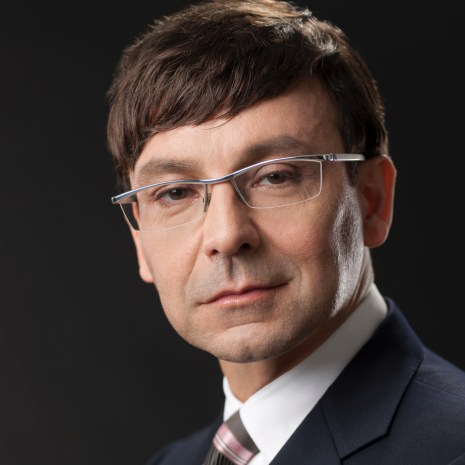 Serge Dumont is Co-Founder and Vice Chairman of ImpactWayv Inc. Mr Dumont’s career has been characterized by a global focus, the creation and management of companies in challenging markets, and a commitment to philanthropy and community service.

He was, until 2018, Vice Chairman and Chairman Asia Pacific of Omnicom Group, Inc. (NYSE, OMC), a global marketing, advertising and communications holding company. As a young entrepreneur in the early 1980s, he founded China’s first independent communications group and today is widely acknowledged to be one of the most influential of the original pioneers in the country’s communications industry.

With on-the-ground business experience in Asia, Europe, and the United States, Mr. Dumont brings a deep international perspective to his endeavors. He also believes that companies must serve a purpose beyond simply making a profit, and that social responsibility is an integral part of business success. His role as a global citizen extends beyond business to encompass philanthropy particularly in the areas of health and education.

He has been serving on the boards of several corporations, academic and non-profit institutions and was a Special Representative for UNAIDS, the Joint United Nations Program on HIV/AIDS. Mr Dumont has received honors and awards from national governments and international organizations for his contributions to business, philanthropy, health, culture, and education.

A graduate of the Sorbonne with dual degrees, Mr. Dumont also studied at Taiwan Normal University and the Political Institute in Taipei. He is fluent in English, Mandarin and French.