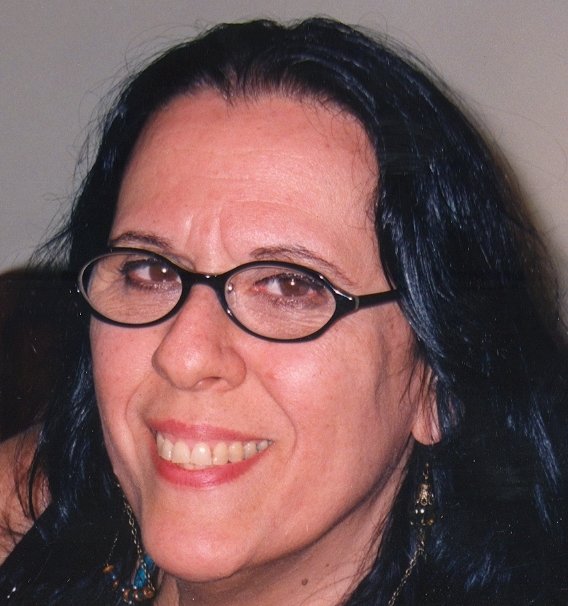 Rosangela Berman-Bieler is Disability and Inclusive Development Specialist at UNICEF and founder of the Inter-American Institute on Disability and Inclusive Development (IIDI). She created IIDI to promote socio-economic and political empowerment and participation in the Latin American and Caribbean region and in Portuguese-speaking countries in Africa.

Ms. Berman-Bieler is known internationally for her expertise in Latin American disability issues, especially in inclusive development and public policy, media, gender, and human rights issues. In 1988, she received the title of “Brazil Ambassador of Tourism” for her work on accessibility. In 1989, she was named a Lifetime Fellow by Ashoka. In 2004, she was honored with the Kessler Award from Rehabilitation International. In December 2007, she received the UK International Services Human Rights Award in the category of People with Disabilities.

Founder of the Independent Living Movement in Brazil, Ms. Berman-Bieler is also a founding member and former president of many organizations. During the 1980s and 1990s, she served as the Brazilian representative of Disabled People’s International and Rehabilitation International. On several occasions, she served as a consulting expert on disability issues with UN organizations.

Ms. Berman Bieler has a Master’s degree in the social inclusion of people with disabilities. She has been quadriplegic since an automobile accident in 1976 and uses a wheelchair.

The activities undertaken by IIDI are focused on information, training/technical assistance and mobilization of the disability community, relative to international human rights laws on disability and to inclusive approaches to disability within the development sector.