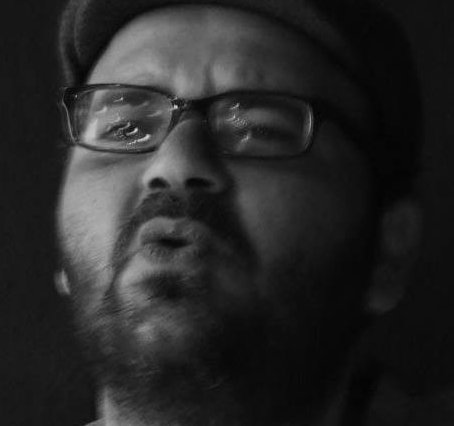 Mohamed Abdel Fattah, founder of Hala, is one of Egypt’s most prominent theatre directors, and a leader of the street theatre movement. Since founding the troop in 2000, Mohamed has directed over 20 shows including “Kastoor” and “Nashaz”. Additionally, Mohamed founded the Rawabet theatre and the cultural festival Al Fan Midan. As the troupe and crew continue to evolve, Mohamed hopes to use his staff to work on independent film projects.

Many aspiring film makers and theatre directors lack a qualified crew to realize their projects, and concurrently many individuals find it hard to gain the necessary work experience to progress in the field. Additionally the organization hopes to create a regular radio program, having worked with the United Nations to record a project on women’s stories.

At a community level, Hala conducts theatre workshops, encouraging individuals to share their stories and gain public speaking skills in the process. In a highly centralized media environment, Mohamed believes that street theatre has a unique role to play as an accessible form of entertainment and an effective tool to build awareness around key issues.