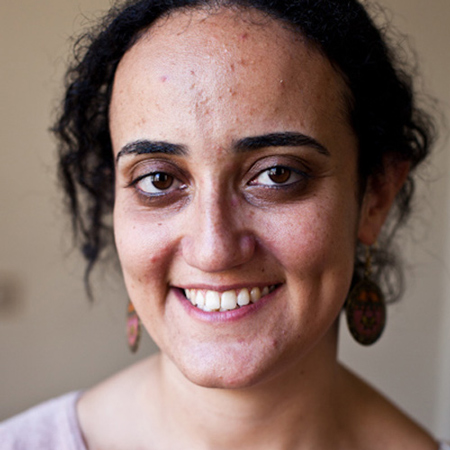 Lina Attaleh is the founder and chief editor of Mada Masr, utilizing her extensive experience as a journalist to create a new, non-partisan center for online news in Egypt. Lina, who previously worked for Egypt Independent, founded Mada Masr together with some of her colleagues on June 30th, 2013, believing that the country needed a new source of independent journalism not beholden to any special interests or political allegiances.

Published in both Arabic and English, Mada Masr provides a wealth of investigative journalism and long form op-eds. It is also Egypt’s sole source of environmental news, an issue of increasingly importance in country with a burgeoning population and limited natural resources. As the news organization continues to expand, it hopes to offer trainings for aspiring journalists, monthly roundtables on emerging issues, and a greater geographical variety in its content, all while maintaining its sustainability.