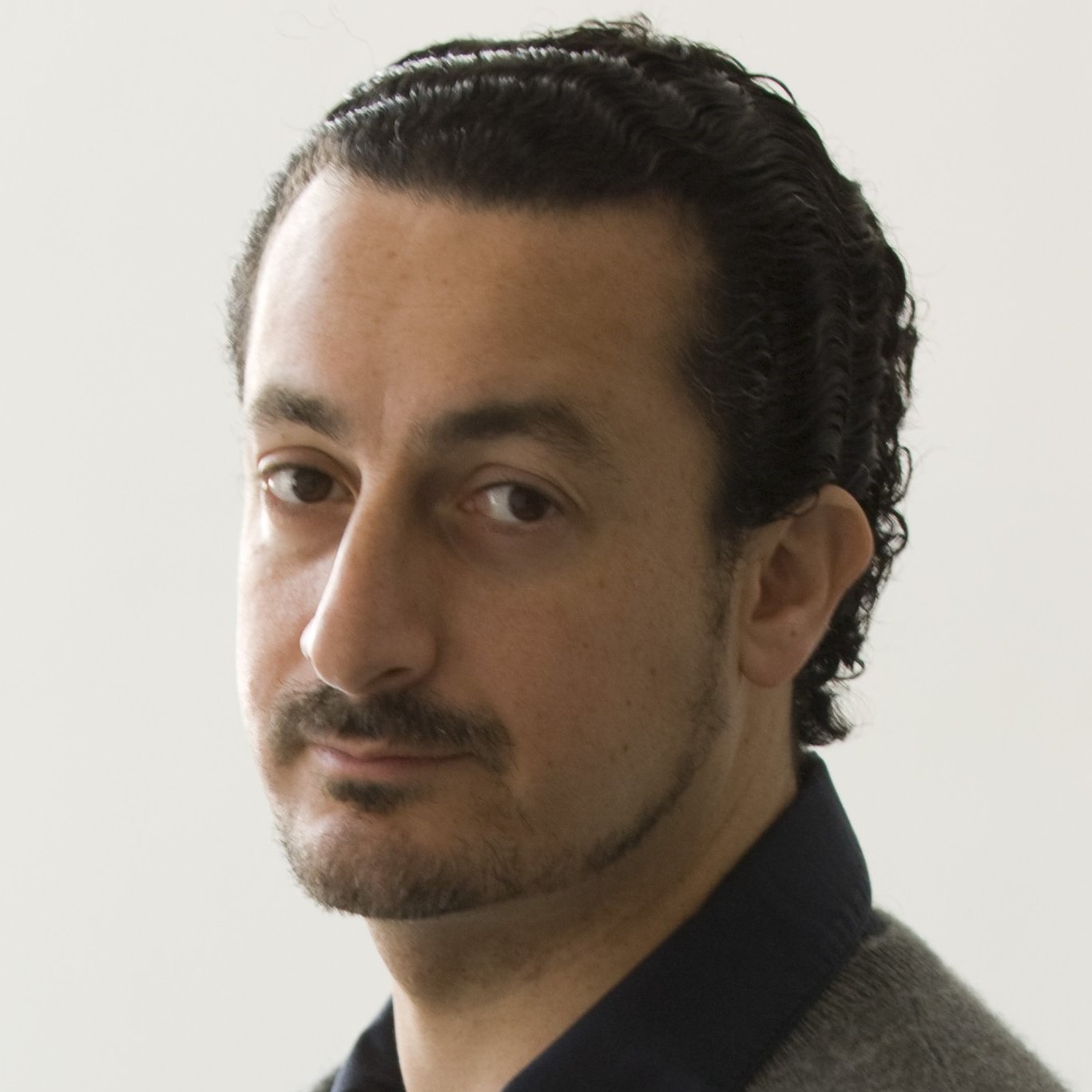 Kamal Mouzawak created the first farmers’ market in Beirut, Souk el-Tayeb, which preserves food traditions and the culture of sustainable agriculture in Lebanon. Kamal is working to protect the interests of local small farmers and producers in Lebanon, enabling them to sell their products directly at the market, thus ensuring a fair price for their goods. Consumers come to the market twice a week to enjoy the selection of baked goods, yogurts, organic vegetables, honey, fresh juices, and local delicacies, and to celebrate the shared interest of food.

In a country that has been divided along ethnic and religious lines for decades, the common act of shopping and enjoying the same foods begins to erase invisible barriers and unite communities. According to Mouzawak, “in a country as divided as Lebanon, nothing can bring people together as much as the land and food.”? Through Kamal’s vision and leadership, Souk el-Tayeb has evolved into a network of 100 members serving over 350 farmers, producers, and their families at three different farmers markets, and has collaborated with similar local agricultural initiatives in neighboring countries.

In the five years since its founding, Souk el-Tayeb has grown into a food movement throughout Lebanon, expanding its operations to include educational programs in local schools and food festivals across the country to celebrate Lebanon’s culinary heritage. Kamal comes from a family of farmers and has a deep love and respect for his country and its diverse regions, which bear a rich assortment of natural foods and culinary delights. Often characterized as a “culinary activist,”? Kamal reaches many audiences both inside and outside of Lebanon through his advocacy for celebrating food traditions that unite communities and support the farmers and producers who tend the land.

Most recently, Souk el-Tayeb launched a producers’ open kitchen in downtown Beirut called Tawlet, where a different producer or cook prepares a traditional meal from their region every day. Expanding activities from the marketplace (souk) to the table (tawla) was a natural progression in the evolution of Kamal’s Lebanese food movement. Tawlet introduces patrons to the diversity of Lebanese food traditions through a shared experience at communal tables in Lebanon’s first urban kitchen.

Kamal has also launched a series of initiatives in partnership with international organizations and the public sector:

Along with his appointment as a Synergos Social Innovator, Kamal was listed as one of Monocle Magazine’s New Heroes-Worldwide in 2009, and his work was most recently featured in the New York Times, the Guardian, and a number of industry-specific publications. In addition, Kamal participated on a panel with Synergos in March 2009 at the Skoll World Forum in Oxford, UK, entitled “New Approaches in the Arab World,”? highlighting his contributions to the field of social entrepreneurship in Lebanon.