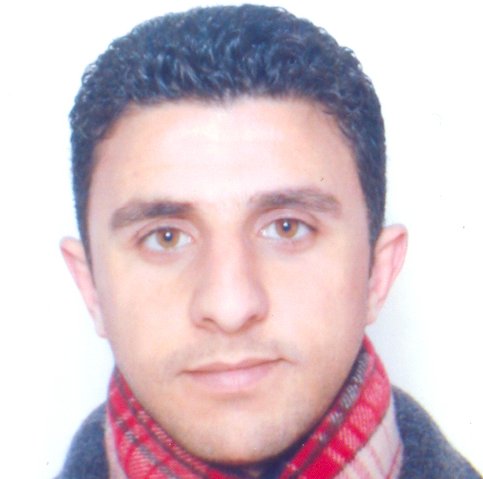 Jehad Shejaeya is developing an innovative approach to address unequal access to education opportunities in underprivileged areas of the West Bank and Gaza with his From Student to Student initiative, which funds academically-talented but underprivileged students to attend university. These university students then "pay it forward" by going back to their communities and tutoring groups of primary and secondary-school students, serving as mentors and positive role models for younger generations of students and as valuable academic resources to rural communities. The initiative is helping to close the gap in access to education, raise academic standards, provide education to women, and break the cycle of poverty.

Through the Initiative by Adoption network, the tuition for each promising university student is funded by "giving circles," groups of six to eight donors who pool their resources. Jehad launched this program in 2005 in his pursuit of social justice in the education system and the alleviation of poverty in Palestine. To date, fifty students have attended Palestinian universities and over three hundred younger students have benefited from the tutoring program. Many of these students are women who would have been denied access to higher education by their families.

To raise the profile of From Student to Student, Jehad has participated in a number of regional conferences focusing on youth and has connected with local media outlets in Palestine. Recently, Jehad was interviewed by local television and radio stations to discuss his innovative work and its impact on the lives of hundreds of students. He has also produced a short documentary film about his work to increase awareness of the need for equal access to education in Palestine. This visibility has allowed Jehad to attract more local support from Palestinian donors and private sponsors, such as Aramex. With Synergos assistance, Jehad has built the capacity of his initiative to serve more university students and make a greater social impact.