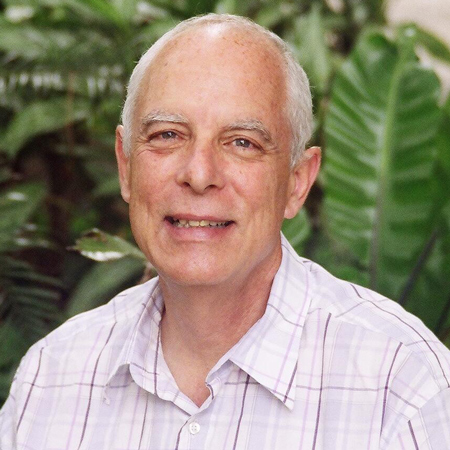 Howard Weinstein, based in Canada, is a social entrepreneur and businessmen with experience launching and implementing social businesses, specifically with and for individuals with disabilities. In 2002, he co-founded SolarEar, a solar-powered and affordable hearing aid designed, manufactured and distributed by the hearing impaired, which became the largest non-profit hearing aid company with distribution in 43 countries. He also served as Business Development Director at Camp Hill Community Trust in Botswana, where he launched several sustainable businesses for people with disabilities. Prior to entering the development field, he served as president of a plumbing supply company. He received his B.A. from Concordia University and his MBA from Syracuse University. He is fluent in English, Spanish and Portuguese and speaks sign language.