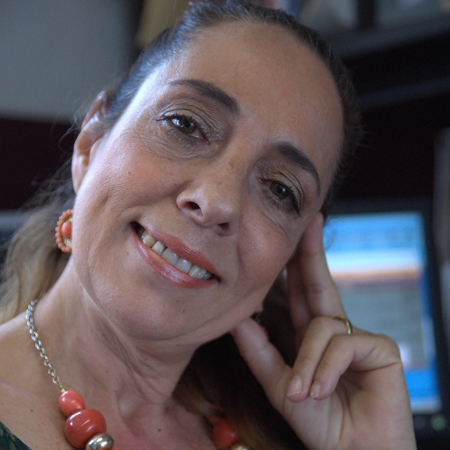 Giselle Leyva Petit, based in Mexico City, is skilled in public opinion research, facilitation, and project management and implementation. In the early 1990s, she co-founded Grupo Altía, a philanthropy organization in Mexico City which supports the economic and social needs of individuals with disabilities. Giselle also spent time in India assisting the Siddha Yoga Foundation. She is fluent in Spanish, French and English and received her PhD from the University of Chicago.