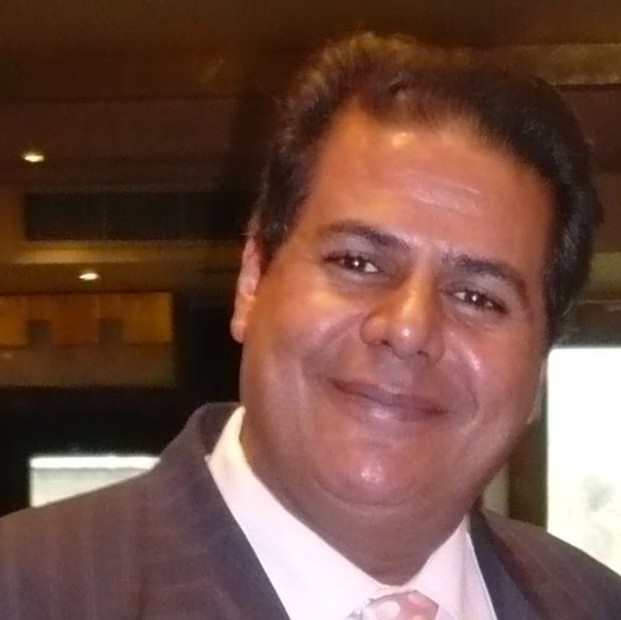 Ezzat Naem Guindy is the founder of the Spirit of Youth Association for Environmental Service, serving a community of Christian trash collectors and recyclers known as Zabaleen in an area of Cairo referred to as ”?garbage city.”? The Zabaleen serve an important function for Cairo's service economy, collecting and sorting through the heaps of trash that accumulate in the densely-populated city of eighteen million. However, the Zabaleen live on the margins of society and are denied basic public services, suffering from high rates of illiteracy and poverty. Ezzat is the son of a garbage collector and committed himself to improving life for younger members of his community by establishing the Spirit of Youth Association for Environmental Service to offer non-formal education programs that build literacy and skills through vocational training at a Recycling School.

The Association approaches community development organically, crafting locally-based solutions in response to the conditions that necessitate many children to work in support of their families. Through innovative partnerships with companies such as Proctor & Gamble, Ezzat is able to provide income-generating opportunities to many youth while providing a vocational curriculum to over 3,200 children and young adults. Ezzat is a spokesman and advocate for his community: he works tirelessly to gain formal status and recognition from the government to leverage their expertise in waste management and build bridges to the formal sector.

Ezzat has recently been featured in a number of international media outlets, most notably in the New York Times, to comment on the unfortunate consequences that have befallen his community as a result of the Egyptian government's decision to cull the nation's 300,000 pigs in order to curb the spread of the H1N1 virus. The pigs consumed organic waste and provided a source of income for many families, thus serving an integral role in the waste-recycling process for the Zabaleen community. This preemptive action has jeopardized the livelihoods of the Zabaleen, precipitated the collapse of the waste-collection system, and resulted in tons of organic waste piling up by the wayside. According to Ezzat, "those of us who are involved in various programs to support the Zabaleen understand the serious social and economic consequences such a decision would have on the livelihood of the garbage collectors and their families." (Read more at nytimes.com)

Ezzat continues to endeavor to build economic and social opportunities for his community, and is currently working in partnership with Save the Children and the Ford Foundation to implement the Youth and Garbage Segregation for Recycling Project.

Most recently, Ezzat launched a new project called E-Waste Recycling, which trains young women of the Zabaleen in computer assembly and repair using donated e-waste parts. The program serves to replace the income lost as a result of the government slaughter of pigs, as well as to introduce affordable technology to members of the community.

Ezzat's students from the Recycling School were featured in the documentary film Garbage Dreams, illustrating the lives of the Zabaleen, which won the Al Gore Reel Current Award for its depiction of a contemporary global issue.

In addition, the Spirit of Youth Association was awarded a grant by the Bill & Melinda Gates Foundation to support the integration of the informal trash-collectors' community as a traditional sector with the formal solid-waste management system in Egypt.