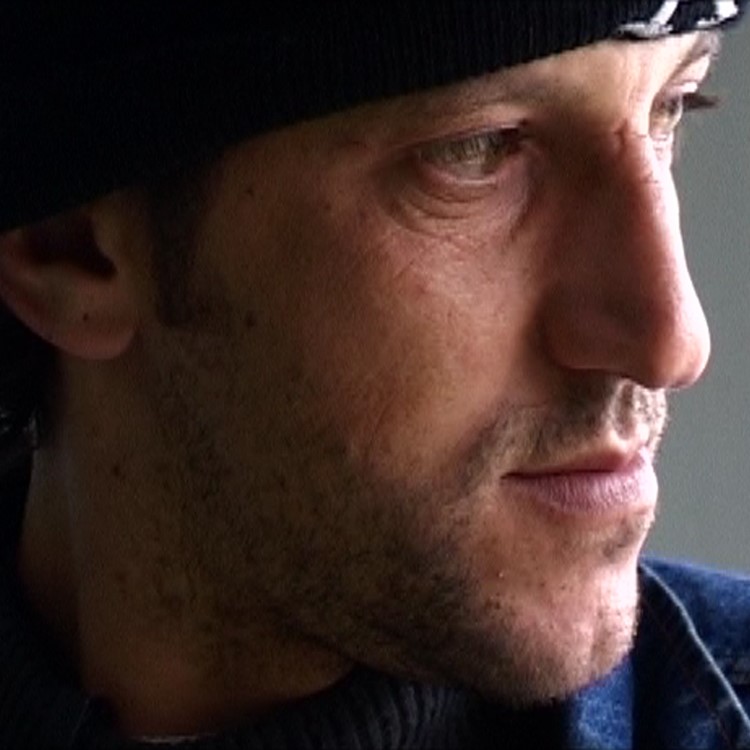 Ali Abu Awwad is introducing non-violence, reconciliation, and civic participation to Palestinians as a means of empowering citizens to seek social change and find a more equitable solution to conflict. Through his organization Al-Tariq (“the way”? in Arabic), Ali seeks to harness the momentum of a large cadre of Palestinians and equip them with the tools and non-violent methodology to become active participants in the decision-making process.

Inspired by the teachings of non-violent leaders such as Martin Luther King and Mohandas Gandhi, Ali has created a curriculum to teach community members the power of people, democracy, and civic participation. Ali is pioneering this new approach by spreading the message of open dialogue throughout all segments of the Palestinian and Israeli population, creating a forum to break down the traditional barriers to understanding between Arabs and Israelis. Through Al-Tariq, Ali teaches over 1,500 youth, women, and community members non-violent practices to create social change.

Ali’s work has been featured in the powerful award-winning documentary films Encounter Point and Forbidden Childhood as an example of non-violent resistance for use as educational tools in Israel and Palestine. Ali has partnered with other non-violent activists to form the Bereaved Families Forum, which convenes Israeli and Palestinian families who have lost close family members in the conflict’s violence to work toward reconciliation and resolution.

Listen to Ali talk about the importance of effectively using pain and maintaining a sense of humility in conflict on America Public Media’s Speaking of Faith radio show.

Read an interview with Ali about his personal story and his initiatives to promote non-violent activism on Just Vision.

Watch Ali discuss non-violence and working toward peace with young men in Bethlehem (in Arabic with English subtitles).