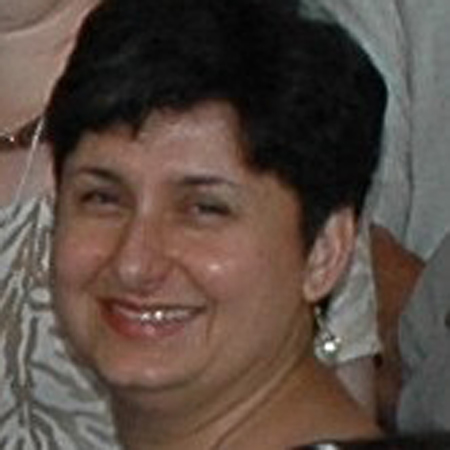 Afsaneh Tabrizi is a Senior Associate of Shisaka Development Consultants where she is managing the support programme of the Expanded Public Works Programme, a five-year initiative of the Business Trust.

She has worked in the development sector in the United States and South Africa for 18 years.

From 2005 - 2006, Ms. Tabrizi was with the South African National Department of Housing (NDoH), where she supported the development and implementation of the Social Housing Programme. She also served as the executive director of City Year South Africa, an international youth service organization from 2004 - 2005. From 2001 - 2003 she was the chief operating officer of the Umsobomvu Youth Fund, a development finance institution established by the South African government with a capitalization of over one billion rand to address unemployment challenges facing South African youth. Prior to that, she served as the general manager of the Transitional National Development Trust, the South African government’s first development financing institution established to channel funds to the civil society sector post the 1994 democratic elections.

Ms. Tabrizi serves on the boards of various non-profit organizations, including the Makhulong a Matala, Newhco and Proteus.