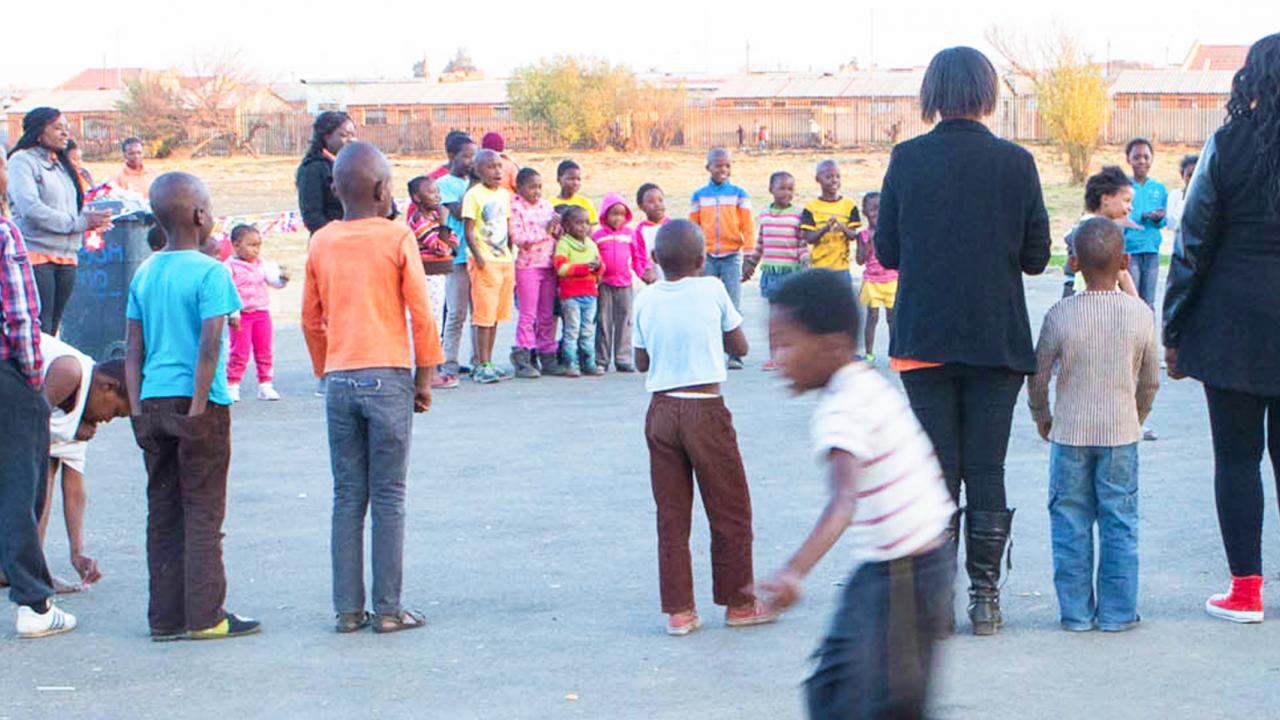 "Beyond definitions, what matters most is how isolation is experienced—which I describe as the feeling of sitting alone at the bottom of a well. The isolated person feels ‘less than,’ trapped, and alone, outside all circles of concern, suffering, invisible in a dark, cold place where no one loves them and nobody cares.” 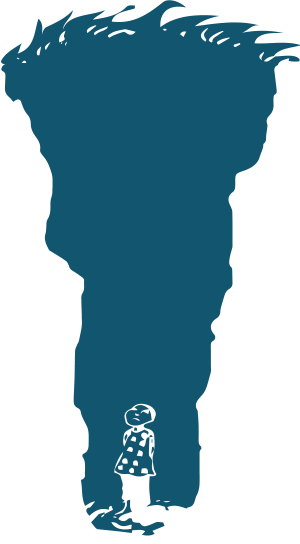 Social isolation is a growing global phenomenon that plagues people of all income levels in countries across the development spectrum. The global poor, however, have the lowest awareness of its risks and are least prepared to alleviate and prevent it.

This report features highlights from five years of the Synergos Social Connectedness Programme in Southern Africa from 2013-2017, working to strengthen bonds among vulnerable children, youth, and the care givers who serve them. Founded in partnership with the Samuel Family Foundation, the programme’s mission is to study and alleviate social isolation in the context of poverty.

Social connectedness refers to the quantity and quality of meaningful and supportive relationships between individuals and their peers, mentors, and community. Social connectedness is the alleviation of social isolation, which is both a contributing factor to and a consequence of poverty.

Meaningful social connections improve emotional, physical, and material well-being. They can be the determining factor in whether an at-risk youth is able to break the cycle of poverty and vulnerability. Studies also demonstrate that socially isolated children are at significant risk of poor physical health in adulthood, compared with non-isolated children.

This work in Southern Africa is part of an emerging movement for social connectedness begun by Kim Samuel and led by the Samuel Centre for Social Connectedness, bringing together a growing, committed community of practice and networks of individuals and organizations around the world.