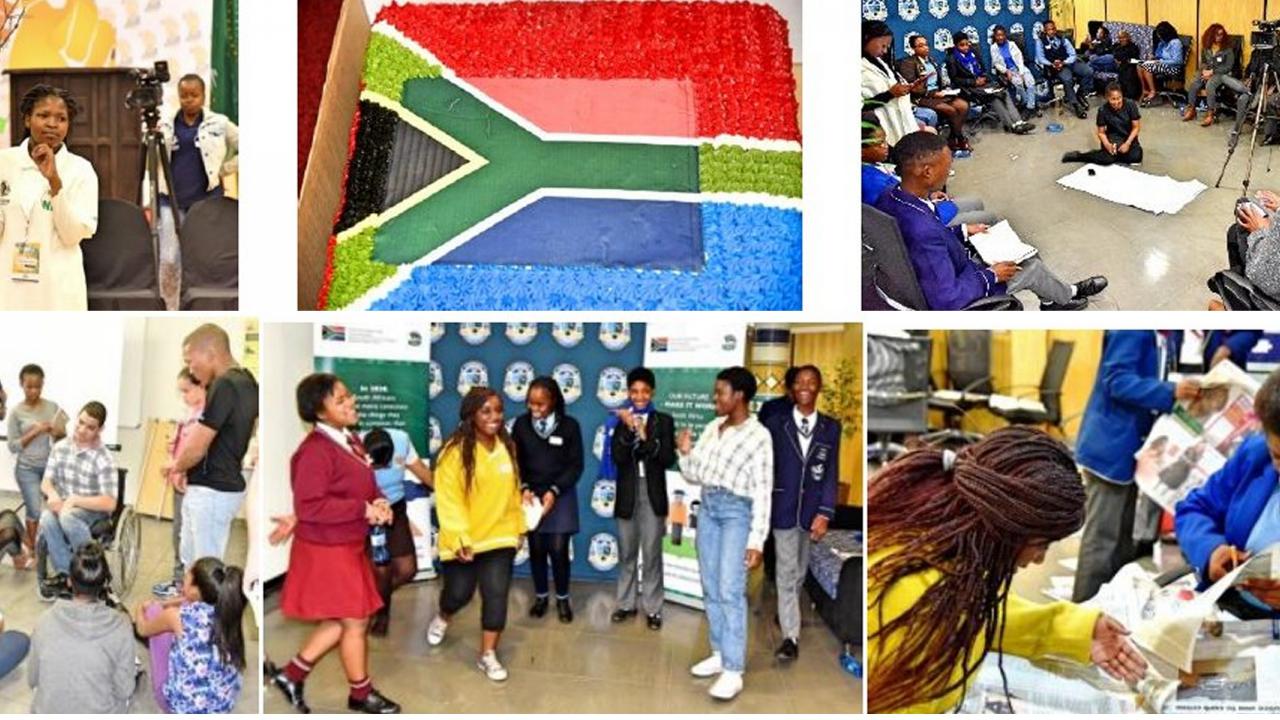 How can children play a role in government policy and programs that affect them and their country? That was a challenge faced by South Africa’s National Planning Commission (NPC).

Christina Nomdo, an NPC commissioner and Synergos LINC Fellow, was part of a team that led a participation process for school-going children (aged 12-18 years). Through workshops around the country, children were able to share their views on South Africa’s National Development Plan and what they think are important issues government should take note of concerning children.

Although this was not a nationally representative project, it could be considered a pilot for government to introduce targeted groups of children to the concept of participatory governance.

The Leadership and Innovation Network for Collaboration in the Children’s Sector (LINC) is a cross-sector initiative to improve the effectiveness of systemic responses to vulnerable children in South Africa. A project of the Synergos Institute, LINC operates through a fellowship of over 100 leaders from government, NGOs, business, funders, and research/academic bodies in the children’s sector. They represent the only such cross-sectoral group in South Africa.