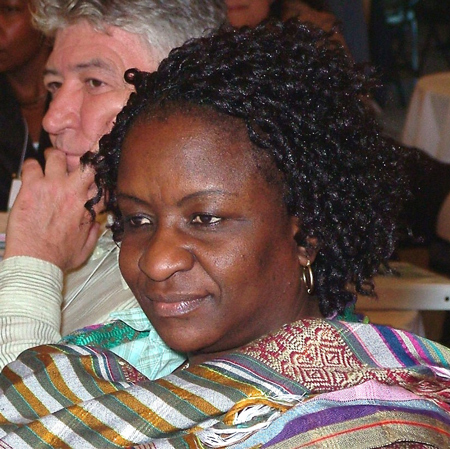 Teboho Mahuma is an independent advisor who currently supports and advises leaders and organisations working in the NGO and business sectors.

Previously, Ms. Mahuma worked as the CEO at the Impala Bafokeng Trust, a partnership between Impala Platinum and The Royal Bafokeng Nation that aims to contribute to social and economic development in the Bojanala District of the North-West Province in South Africa.

She also held the position of CEO at City Year South Africa, a programme founded by Presidents Mandela and Clinton and established in cooperation with City Year USA. Ms. Mahuma was also the general manager of communications and public affairs of Anglovaal Mining. Previously at Anglovaal, she managed the Community Development Department, which was a conduit of most funds from subsidiary companies via the Group Community Development and Educational Grants Trusts. She also managed various units of the Education Information Center, a vocational guidance and youth development organization based in Johannesburg, with satellites in the Vaal Triangle and the East Rand. Prior to Anglovaal, Ms. Mahuma served as interim executive director of the Southern African Grantmakers Association (SAGA) and established a community investment consultancy, Teboho Mahuma & Associates, to facilitate grant-making activities for a number of South African corporations.