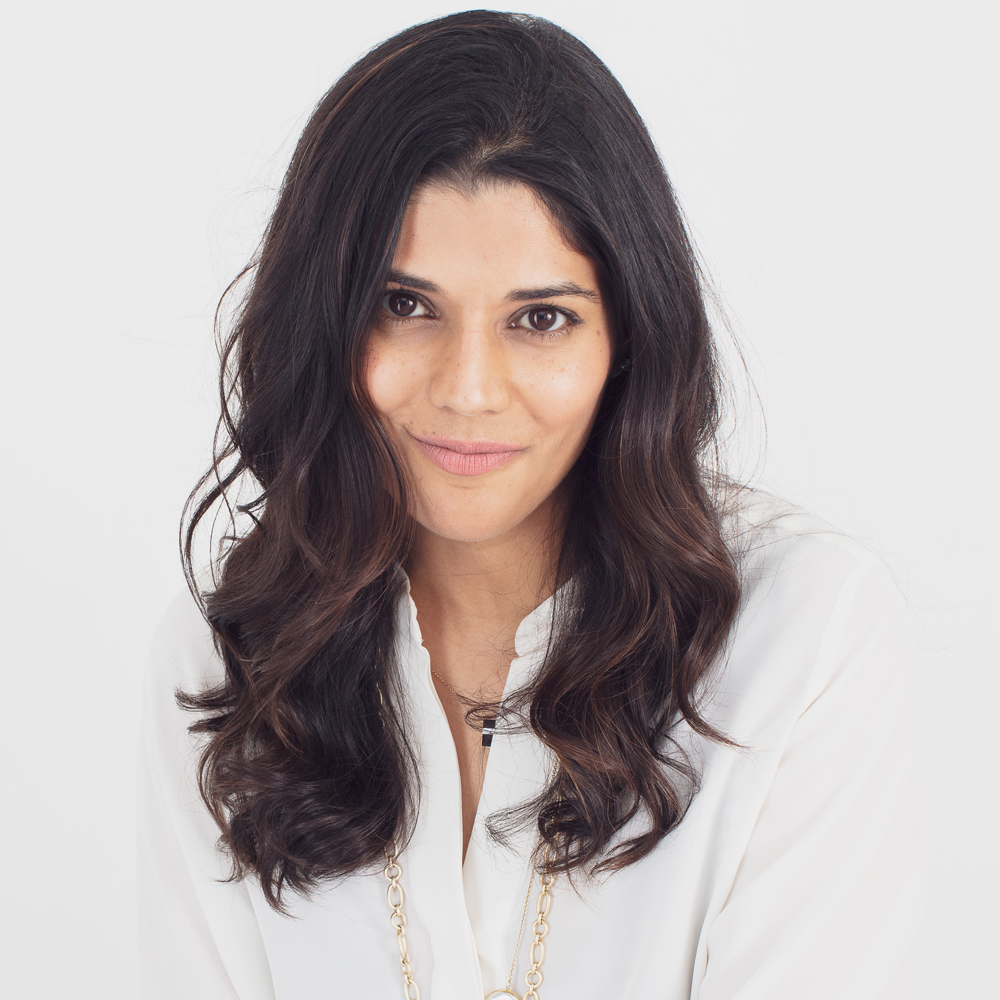 Natasha has over 20 years of experience working with Asia and the Emerging markets. She began her career in London at Sloane Robinson Investment Management as an analyst looking at companies and countries in Asia. Following which she remained in the private sector working at UBS and a boutique Investment Bank in Indonesia, Singapore and Hong Kong. She is based in Hong Kong.

Natasha’s in-depth knowledge of Asia and its development over the last two decades has resulted in her successfully building partnerships across different sectors and regions.

She has consulted for the IFC/World Bank and as a Regional Director for the Asia-based Consulting firm Aetos. In these roles she has worked closely with the private, public and NGO sectors on Asia-focused projects and topics such as the One Belt One Road Initiative, jobs of the future and disruptive technologies.

Natasha holds a Masters in International Studies and a BA in History from the University of London (School of Oriental and African Studies). She is passionate about girls education and well-being, a journey that began with supporting her uncle’s work on the Girl Child Project in Pakistan. Originally from Pakistan but brought up in London, Natasha resides in Hong Kong with her husband and two daughters.