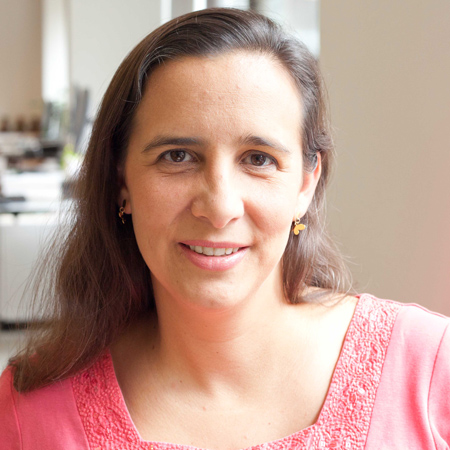 Mónica Tapia is the Executive Director of Ruta Civica, an organization focusing on building sustainable cities by promoting joint planning and citizen participation in public affairs in Mexico City.

She was previously Synergos’ country director for Mexico from September 2013 to February 2016. She is also founder of Alternativas y Capacidades, a Mexican organization which strengthens other civil society organizations (CSOs), grantmakers and citizen initiatives for social policy and development; she served as the organization’s executive director prior to joining Synergos as country director. In addition, Mónica was a founding board member of the Citizen Coalition for Education Reform and a founding member of the Mexican Network for Just and Sustainable Cities.

She has co-authored publications on capacity building, advocacy, legal incorporation, the legal and fiscal framework for CSOs, transparency on the allocation of public resources to CSOs, corporate philanthropy and social responsibility, and community philanthropy.

Mónica graduated from El Colegio de México and pursued postgraduate studies in Social Policy and Planning in Developing Countries at the London School of Economics and in Latin American Studies at the University of Oxford. She also worked for the federal government, for the president’s office for Regional Development Planning and as an advisor for education reforms and the Chiapas’ conflict negotiation.