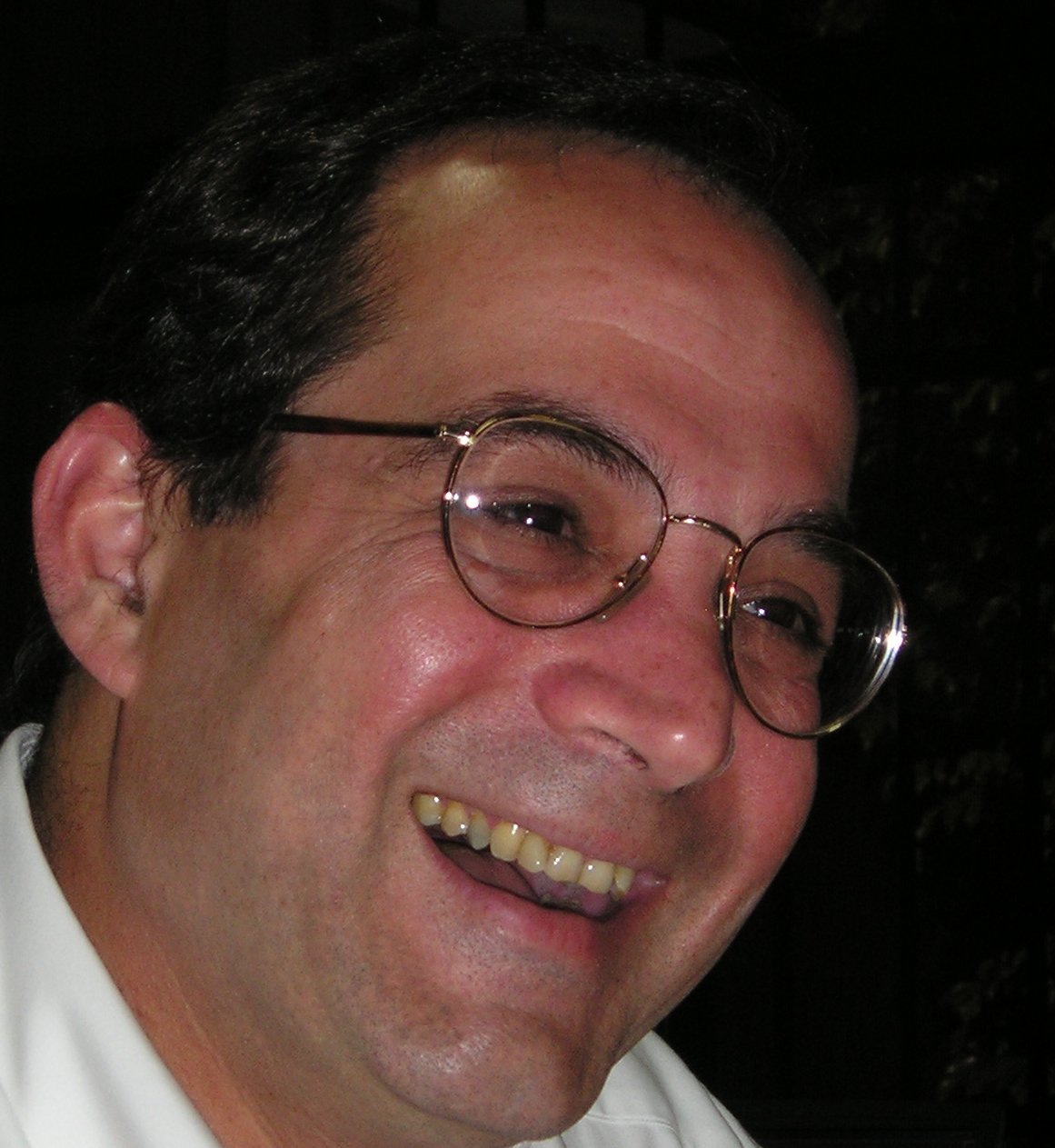 Martín Burt is the Founder and CEO at Fundación Paraguaya, a social enterprise that focuses on poverty alleviation by promoting urban and rural entrepreneurship in Paraguay by providing microfinance and education. The main beneficiaries are vulnerable populations & women found in Paraguay plus 40 other countries situated in the USA, UK, Latam, Africa, Asia and Oceania.    He is also co-founder and Executive Director of Teach a Man to Fish, an international network of schools and educational programs committed to sustainable approaches to tackling rural poverty

In addition to his work in civil society, Mr. Burt has had experience in local and national government. He served as Paraguay’s Deputy Minister of Commerce from 1991 to 1993, during which time he helped to introduce free-market reforms to Paraguay’s economic structure, and led the creation of the National Stock Exchange Commission and Paraguay’s export and foreign investment agency (Pro-Paraguay). In 1996, he was elected mayor of Asunción. During his five-year term, he issued the first municipal bonds in the city’s history, secured loans from the World Bank and Inter-American Development Bank for infrastructural improvements, and adapted successful community-building projects from the non-profit sector.

Mr. Burt has also been active in environmental affairs and nature conservation, having helped start two of Paraguay’s main environmental nongovernmental organizations: the Moises Bertoni Foundation and the Mbaracayú Biosphere Reserve Foundation. Mr. Burt was twice elected president of the Paraguayan-American Chamber of Commerce, and was a professor of business administration at the Catholic University of Asunción. He is currently a visiting professor of social entrepreneurship at the University of the Pacific in California, USA.

Mr. Burt has received the Microfinance Award for Excellence in Social Responsibility from the Inter-American Development Bank, the Outstanding Social Entrepreneur Award from the Schwab Foundation for Social Entrepreneurship, and the Skoll Foundation Social Entrepreneur Award. He was also awarded the UNESCO Orbis Guaraniticus Medal, the Eisenhower Fellowship Award from the USA and Taiwan, and the Argentina National Academy of History Domingo Sarmiento Medal. His commitment to education was featured at the Clinton Global Initiative in 2007 and 2008. He serves as a trustee of the Karatara Project in South Africa and of Aflatoun-Child Savings International in the Netherlands, and is a regional board member of Junior Achievement Worldwide. He was recently appointed to the World Economic Forum’s Global Agenda Council on Empowering Youth.

Martón Burt holds a Master’s degree in Science, Technology and Public Policy from George Washington University in Washington, D.C., USA, and a Bachelor of Arts degree in Public Administration and Inter-American Studies from the University of the Pacific in California, USA.

Fundación Paraguaya was established in 1985 to promote entrepreneurship through credit and training. It implements three inter-related strategies throughout Paraguay: microfinance of small businesses; economic education through Junior Achievement; and self-sufficient agricultural schools for the rural poor.

Teach a Man to Fish was borne out of Fundación Paraguay. Based in London, the global network of schools and partner NGOs aims to establish self-sufficient schools in 50 countries by 2017.