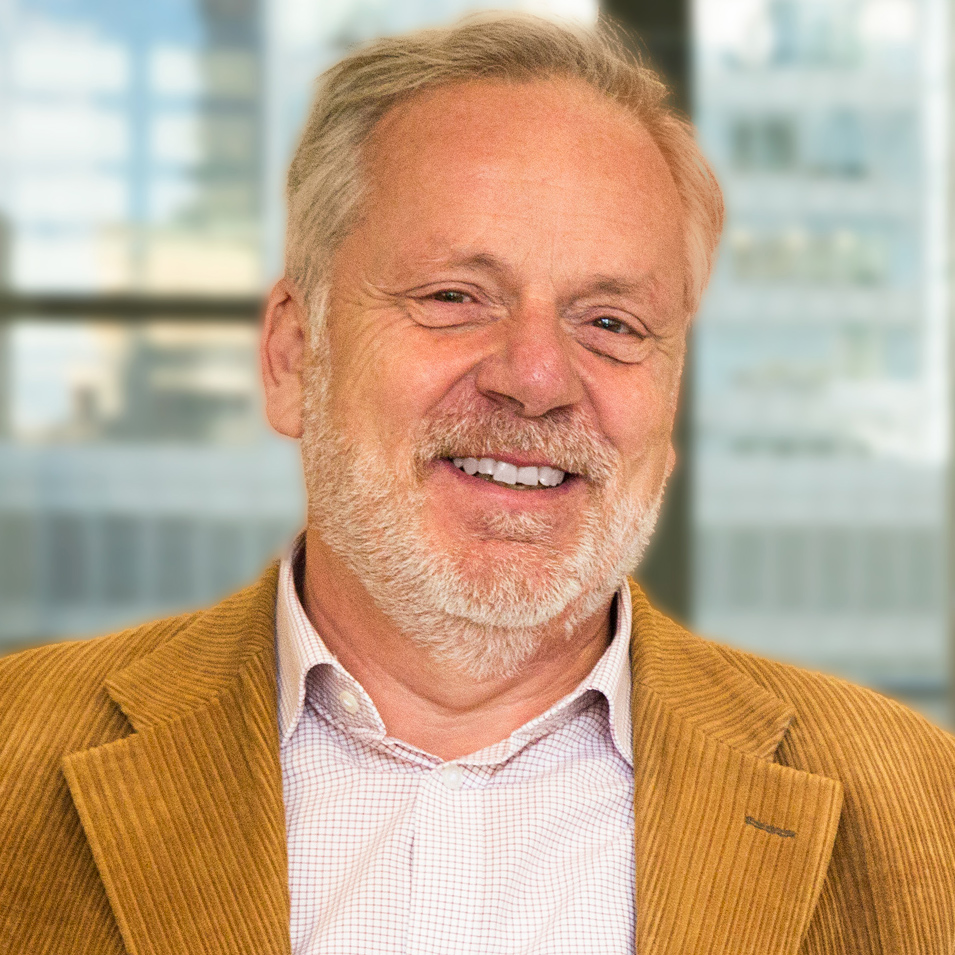 Henri van Eeghen is Co-Executive Director of Synergos, a global organization building trust and collaboration to dismantle systems that create the most urgent problems of our time: poverty, social injustice, and climate change. He joined Synergos staff in 2018.

Henri’s roots are in Tanzania, where his family has lived for more than 15 years. Henri has worked on three continents in a wide range of capacities. Most recently, he has been with Mercy Corps, a US-based international development organization with offices in 45 locations, where his portfolio includes both private sector partnerships and new financial models. Prior to that, he was chief operating officer of Cordaid, the Netherlands’ largest NGO, and helped to transform it into a social enterprise with a greater focus on transparency and financial sustainability.

He has also been CEO of the Van Eeghen Group, the oldest family-run business in the Netherlands, which is an international producer and distributor of food ingredients. Henri has also worked in the printing, communications, and paper industries.

The family business has two philanthropic foundations, and Henri has been an active member of Synergos’ Global Philanthropists Circle since 2014, with he and his wife Carolien playing roles in the GPC’s collaborative communities on the Syrian Refugee Crisis, Impact Investing, and Spiritual Civilization.