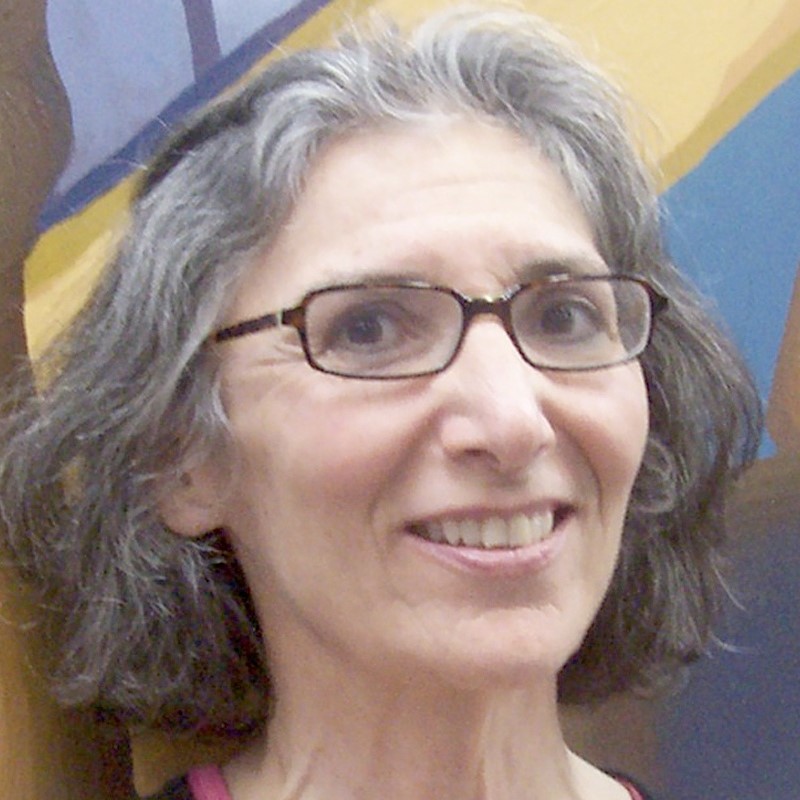 Gilda Haas focuses on helping teams create worker cooperatives through education, coaching, and financing. She is among the founding members of a national financial cooperative called SEED Commons.

Gilda Haas has, since 1995, been the founding Executive Director of Strategic Actions for A Just Economy (SAJE), an economic justice and popular education organization. She is an organizer, educator, and economic development professional who has been helping grassroots organizations build stronger economies from the ground up since the 1977.

In 2007, Ms. Haas co-founded the Right to the City Alliance, now comprised of 30 organizations from eight U.S. cities that are fighting against displacement and for community self-determination. She is currently a member of the organization's steering committee.

Ms. Haas helps build new alliances, partnerships, and coalitions to increase power and capacity in the context of the unbalanced playing field of the U.S. economy. An example is the Communities for Accountable Reinvestment (1989), a coalition of grassroots organizations that effectively negotiated terms for the nation's largest banks to be more accountable to communities of color in Los Angeles.

As an educator, Ms. Haas has been teaching community economic development in the Urban Planning Department of the University of California-Los Angeles since 1983. She also founded the Community Scholars Program in 1991, an innovative strategy to turn university resources outward by joining community and labor organizers with graduate students to work on an applied research project. Ms. Haas was also a founding member of the Just Economics collective which produced popular economics curriculum and training materials for ten years, much of which is employed in classrooms and communities around the country today.

Ms. Haas is trained as an urban planner (Master of Arts degree, 1977); played a pivotal role in the incorporation of the City of West Hollywood, which established the first political and operational infrastructure of a new city; and also worked as a Planning Deputy for a Los Angeles City Council member (1985).

Ms. Haas is married and has two children.