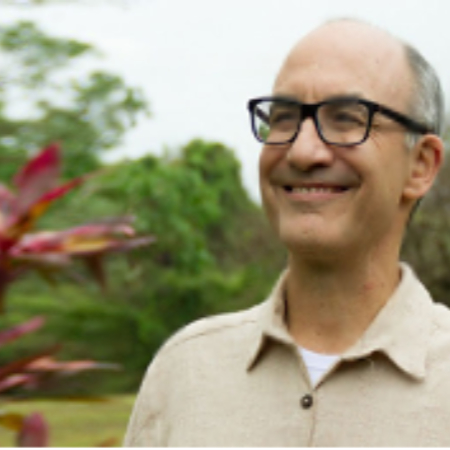 Fernando Rossetti, a senior consultant at Reos Partners, has more than two decades of experience working with leading foundations, NGOs, and associations in Brazil and around the world. He started his career as a journalist with Folha de S.Paulo in Brazil, where he covered education and civil society organizations, and served as a correspondent in South Africa soon after Mandela became president. Fernando has been executive director of GIFE (the Brazilian association of philanthropic organizations), Greenpeace Brazil, and Cidade Escola Aprendiz. He also served as chair of the board of WINGS (Worldwide Initiatives for Grantmaker Support). Fernando lives in a village in Southern Bahia, Brazil, where he works with community strengthening. Most of his consulting activity takes place in São Paulo and Rio.