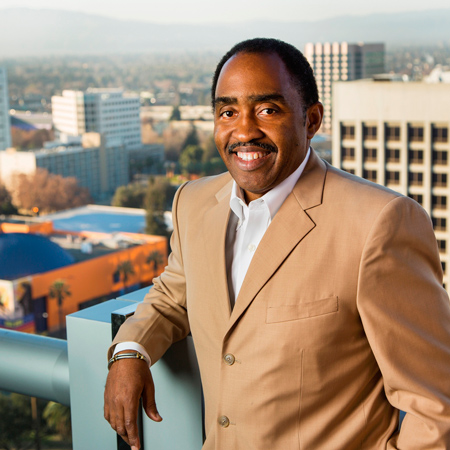 He has been president and CEO of the Silicon Valley Community Foundation of the Minneapolis Foundation, where he pioneered several community initiatives and increased assets from $186 million to over $600 million. Previously, he served as the first manager of the Ford Foundation's worldwide grantmaking program on philanthropy and the nonprofit sector. He also has worked for the Joint Center for Political and Economic Studies and the Congressional Research Service. He briefly served on the board of Synergos in 2006.

Dr. Carson is the recipient of several nonprofit leadership awards. Dr. Carson received his Ph.D. and a masters in public administration in public and international affairs from Princeton University and a bachelor's degree in economics from Morehouse College.