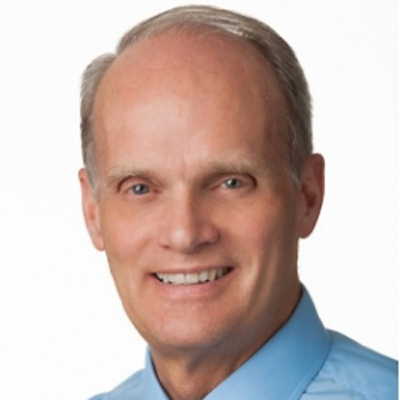 David de Ferranti is former president and founder of Results for Development (R4D), a nonprofit organization whose mission is to unlock solutions to tough development challenges that prevent people in low- and middle-income countries from realizing their full potential.

Previously, he headed up the World Bank’s vice-presidency for the social sectors (nutrition, health, education, population, and social safety net and protection programs), where he oversaw research, policy work, and financial operations to countries in Africa, Asia, Latin America, and Eastern Europe. Subsequently, he led its vice-presidency for Latin America and the Caribbean, where he was responsible for a $25 billion loan portfolio and a staff of 700 in 16 locations.

He has led research at Rand, the think tank, and served as second-in-command of the 2,300-employee federal government agency responsible for the food and nutrition programs for low-income households in the United States. He has been Senior Fellow at the Brookings Institution and at the United Nations Foundation, and an Adjunct Professor at Georgetown University. He is Chair of the Board for the Center on Budget and Policy Priorities and spent ten years on the Board of the Rockefeller Foundation, where he chaired the oversight of how its $4 billion endowment is invested. He also serves on several other boards and international committees.