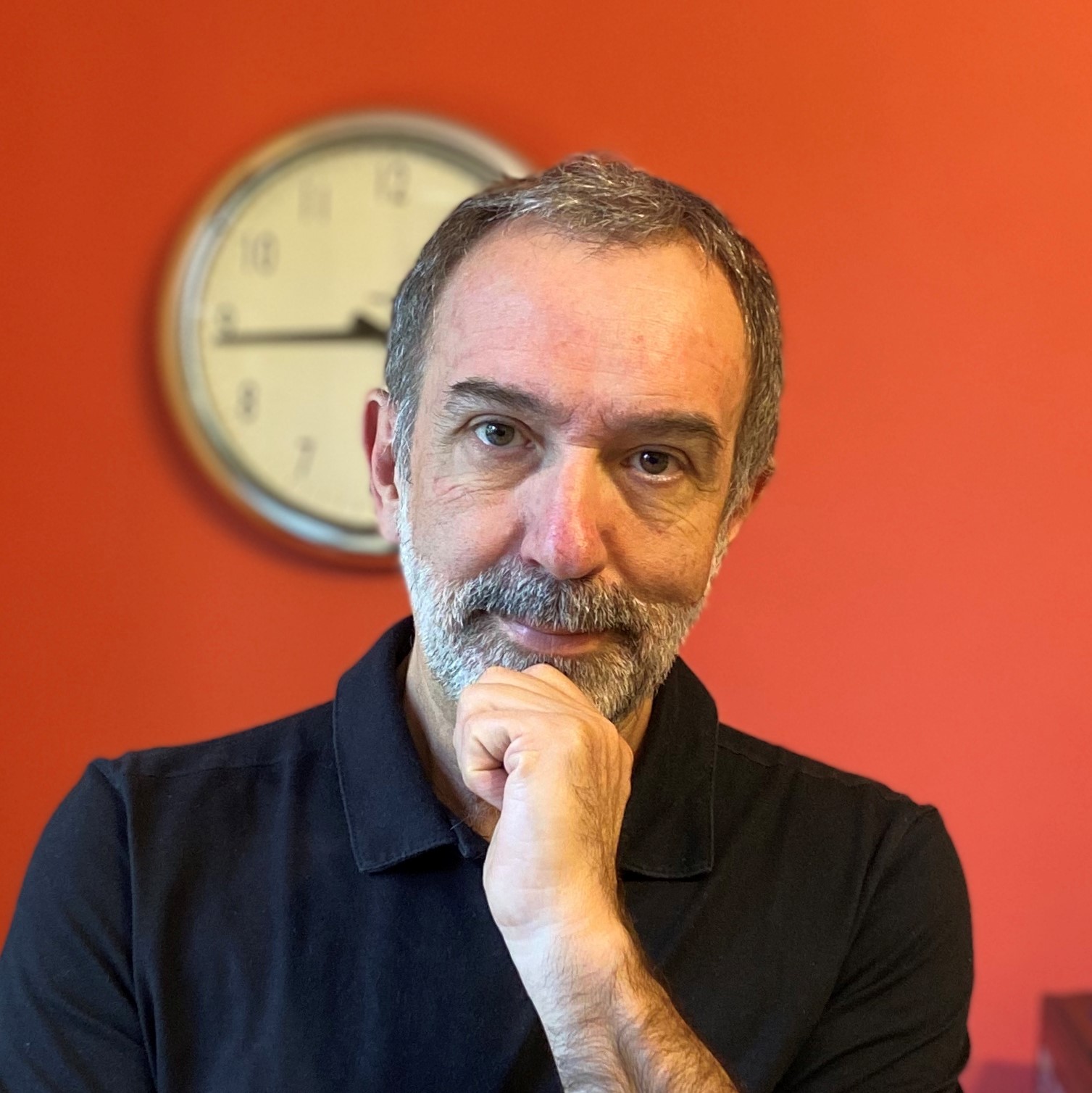 Celso Grecco is the founder and president of Attitude Social Marketing, one of the first agencies in Brazil dedicated to building "social platforms" for corporations and helping civil society organizations build strategy and communication plans.

He has been working for over 20 years exclusively with Social Development and Purpose, having already helped hundreds of social organizations and companies to develop programs and projects that have transformed lives.

He worked in countries such as England, Portugal, South Africa, the United States and Jamaica. In 2008 he received the Vision Awards in Berlin given by the Nobel Peace Prize, Professor Muhammad Yunus, and in December of the same year he was honored at the UN Headquarters in New York.

In 2003, he created the first Social Stock Exchange in the world within B3, the Brazilian Stock Exchange. The idea became a case study at the UN, a model recommended for all other exchanges and was considered the pioneer of impact investing principles.

Quoted in the book “The Power of Unreasonable People”, he was also profiled in Newsweek (United States) and Der Spiegel (Germany) magazines. In 2015, he was in Beijing, China, honored as one of the 5 finalists for the Olga Alexeeva Award, given by Alliance Magazine in England, which recognizes people with relevant contributions to the social sector in developing countries.

He is the author of the best seller “A Decision The World Needs”, released in Brazil in 2019 and of the miniseries “Engineering of Life”, presented in 8 episodes and 26 videos about purpose building and life project.