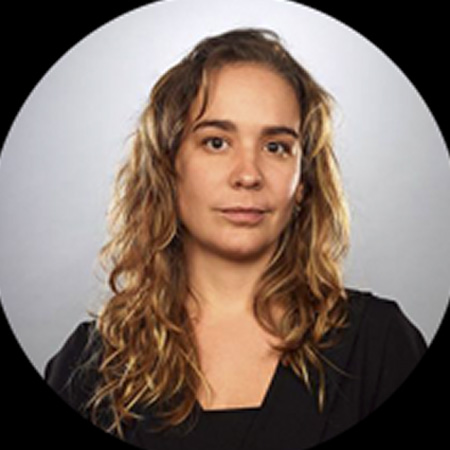 Catalina Cock Duque is the Executive Director of Mi Sangre Foundation, which was created by the social leader and artist Juanes in order to contribute to peace-building in Colombia. Mi Sangre provides psychosocial assistance to children and youth affected by landmines, and promotes peace education so they can become active agents of change

Catalina has more than 10 years of experience in development issues and social entrepreneurship. She is the co-founder and chair of the Amigos del Choco Foundation and the Oro Verde Initiative, which is the first social and environmental certification system for gold-mining in the world. As a mechanism to scale up this process, she led the creation of the Alliance for Responsible Mining (ARM) which is now replicating the program in other countries around the world.

She was elected as an Ashoka fellow in 2003 as well as a "Rising Talent" by the Women’s Forum in 2007 and nominated as a Young Global Leader by the World Economic Forum in 2007. Catalina holds a B.A. in Sociology and Political Science from Maryland University in the United States and a Masters Degree in Social Policy and Planning for developing countries from the London School of Economics.