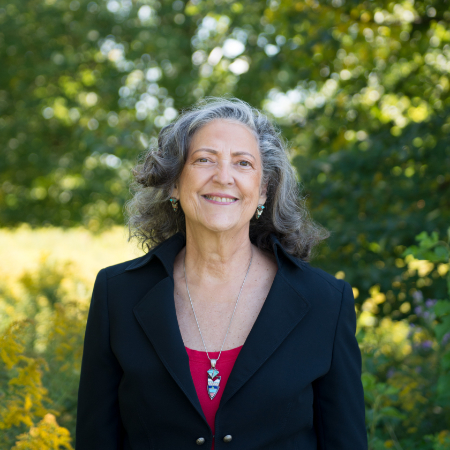 Carla Roberts, President and CEO of the Fremont Area Community Foundation (FACF), has led one of the largest per capita rural community foundations in the US since March 2011. Along with the Trustees, she established three aspirational decade goals in the areas of education, poverty, and community economic development. As the former Vice President of Affiliates for the Arizona Community Foundation (1998-2011).

Roberts’ philanthropy career spans two decades. She has served on local boards such as Michigan Works! West Central and the Newaygo County Area Promise Authority. She is also on the executive coordinating committee of Newaygo County Community Collaborative, (NC3) a county-wide collaborative for community services to foster collective impact. Roberts served as a Trustee of the Council on Foundations (2010-2016), on the Council’s Community Foundations Leadership Team from 2009-12 and on the International Committee (2003-2007).

She was the project director for an Idea Lab Grant that developed the Council’s affiliate curriculum. In the past, she has served on the board of Native Americans in Philanthropy (2007-2010), the Arizona Rural Development Council (2008-2011) and as an Arizona Advisor to the National Trust for Historic Preservation (2001-06). As a 2003 Transatlantic Community Foundation Fellow, she was in residence at the Community Foundation of Bardejov, Slovakia.

In 2006 she was honored as a Synergos Senior Fellow in community philanthropy. Roberts, a published author and certified trainer/facilitator in Technology of Participation consensus building methodology, holds an MFA from the University of Iowa in Iowa City.