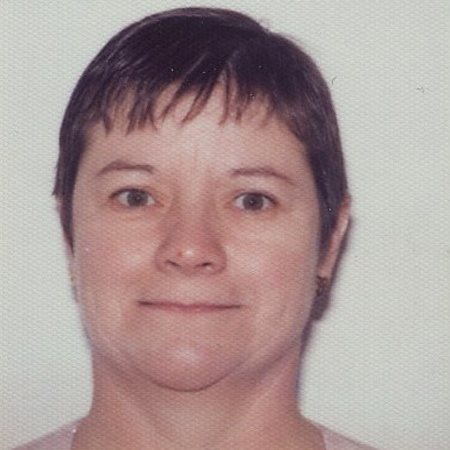 While her work focuses on Peacebuilding; Human Rights & Equality; Migrant/Refugees Rights she was previously Director of the Community Foundation for Northern Ireland (previously the Northern Ireland Voluntary Trust), a position she has held since 1994. The Foundation is an independent charitable grant-making organization whose mission is ‘to drive social change.’

She has been working in Northern Ireland since 1975, through community work in Derry, a Community Education Project in Magee, a range of anti-poverty initiatives, and through establishing the Women’s Aid organization. She has previously worked with the Northern Ireland Council for Voluntary Action and as coordinator of the Rural Action Project (N.I.). In 1990, she was appointed the first Women’s Officer for the Transport & General Workers’ Union (Ireland), and has also served on the Northern Ireland Committee and on the Executive Councils of the Irish Congress of Trade Unions.

Born in Dublin, Ms. Kilmurray holds a Bachelor of Arts (with honors) degree from University College Dublin and a Masters of Arts degree in international relations from the Australian National University. She also has qualifications in public administration and a Certificate in welfare law from Queen’s University, Belfast.

The Community Foundation, established in 1979, aims to achieve its mission through supporting community action and influencing policy that tackles social exclusion, poverty, and social injustice. It currently has 5 priority areas: peacebuilding, social inclusion, active citizenship, community infrastructure, and social justice. With offices in Belfast and Derry, the Community Foundation remains focused on Northern Ireland, but it has also been involved in numerous international initiatives, particularly in areas emerging from conflict.