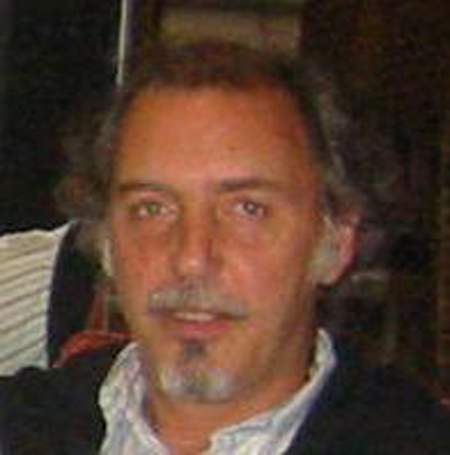 Andrés Thompson has been committed to global social change and development for the last 35 years in various roles (militant, volunteer, consultant, researcher, manager, advisor, coach, team leader, director) and in various institutions and social movements. Born in Argentina, he has also lived in Brazil, the Netherlands, United States and now Uruguay.

He is the Co-Founder and Coordinator at Program ELLAS- Women and Philanthropy. Ellas was created by group of activists and thinkers with the aim of supporting the role of women in Latin American philanthropy through training, building of giving circles, raising awareness and advocacy. Through Program ELLAS, Andrés and his colleagues seek to capture the diversity and richness that women are playing in grassroots philanthropy all across the region as well as in latino communities in the United States.

Until August 2010 he was a program officer for Latin American and Caribbean programming at the W.K. Kellogg Foundation of Battle Creek, Michigan (since 1994). Based in Colonia del Sacramento, Uruguay, he reviewed 5 and assessed new grant proposals, as well as managed and monitored active projects. Andrés has led the program in Brazil for the last twelve years.

Andrés served as a researcher at the National Council of Scientific and Technological Research and the Center for the Study of State and Society (CEDES) in Buenos Aires, Argentina. He wrote several books and articles on philanthropy, non-governmental organizations, and development. As a consultant, he worked for UNICEF-Argentina, the Latin American Council of Social Sciences, and various nonprofit organizations in Argentina and Latin America.

He studied psychology at the University of Rosario in Argentina. He earned a master’s degree in development studies from the Institute of Social Studies at The Hague in Holland.

As a volunteer, Andrés was a member of the Board of Directors of the International Society for Third Sector research (ISTR) and as director of the Argentine magazine “Tercer Sector”(Third sector); he is currently a member of the editorial boards of the journals Voluntas and Alliance and of the Advisory Board of the program “Youth transforming with art”, CEPP, Rio de Janeiro, Brazil.