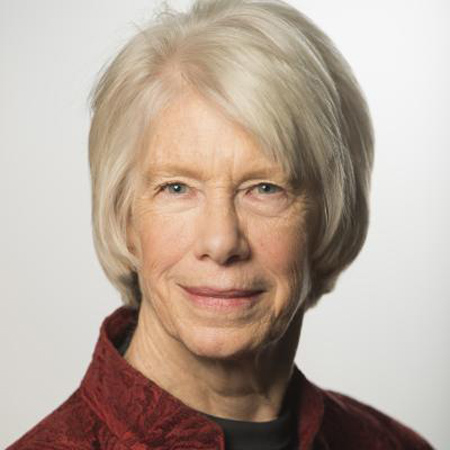 Adele Simmons is President of Global Philanthropy Partnership which promotes strategic global philanthropy and awareness of global development issues with a focus on climate change and sustainability. Mrs. Simmons is a member of a number of boards in addition to Synergos including the Field Museum of Chicago, the Union of Concerned Scientists, Ceres, The Weil Foundation, The United Nations Foundation, and The Chicago Council of Global Affairs.

She started the Urban Sustainability Directors Network that includes the sustainability officers of 124 cities in the US and Canada. Mrs. Simmons was co-chair of the Task Force that developed a Climate Action Plan for the city of Chicago and co-chaired the Council on Global Affairs study group on Chicago’s global future.

From 1989-1999, Mrs. Simmons was President of the John D. and Catherine T. MacArthur Foundation, overseeing grants of over $1.5 billion. The Foundation’s international programs focus on the environment, population, international peace and security, understanding inequality within and among nations, and climate change.

Before joining MacArthur, Mrs. Simmons was President of Hampshire College, Dean of Students and Assistant Professor of History at Princeton University, and Dean of Jackson College at Tufts University. She has lived in Oxford, Beirut, Mauritius, and Tunisia.