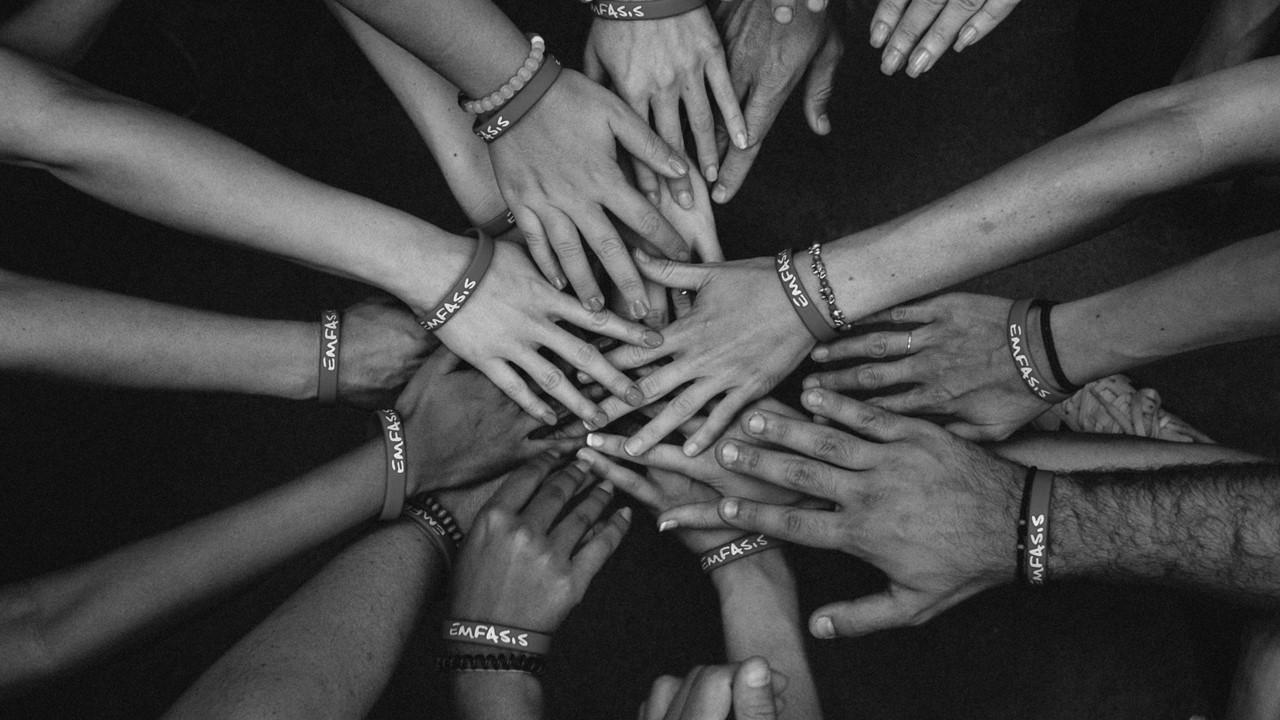 Lauren Embrey is President and Philanthropic Visionary of The Embrey Family Foundation and CEO of Embrey Interests, Ltd. She serves on Boards in Dallas, Washington DC, and New York City including The AT&T Performing Arts Center, The Women’s Media Center, and PEN America.

Lauren’s passion is theater, dance, film and human rights work. She produced the U.S. Premiere of Truth in Translation in 2007. She is Executive Producer for the documentary Playground, and the documentary on The Apollo Theater. She is involved in Chicken n' Egg Pictures, Impact Partners and The Sundance Institute. Lauren is involved in the development and production of a film on the life of Bert Williams and her first fiction novel is scheduled to be complete in 2020.

Lauren has received many awards for her philanthropic work, both at the community level and national level, including Womens Enews 21 Leaders for the 21st Century for Strategic Philanthropy in 2011, The MS Foundation’s Women of Vision Award for Philanthropy in 2013, Dallas Holocaust Museum’s Hope for Humanity Award in 2017 and The Women’s Media Center’s Catalyst Award in 2019.

Lauren is a member of Women Moving Millions, The Democracy Alliance, The Threshold Foundation and Synergos Institute’s Global Philanthropists Circle. The Embrey Foundation is a member of the 100% network, aligning 100% of their assets with their values. The Embrey Family Foundation has supported and invested in many community and national efforts that further the business and leadership of women and communities of color. The Embrey Family Foundation founded an initiative in 2013 called Dallas Faces Race. This initiative grew and culminated into a partnership with the W K Kellogg Foundation’s Truth, Racial Healing and Transformation work in 2017.

Lauren received her Bachelor’s in Business Administration and her Masters in Liberal Studies from Southern Methodist University in Dallas, TX. She has 2 sons and 3 dogs. 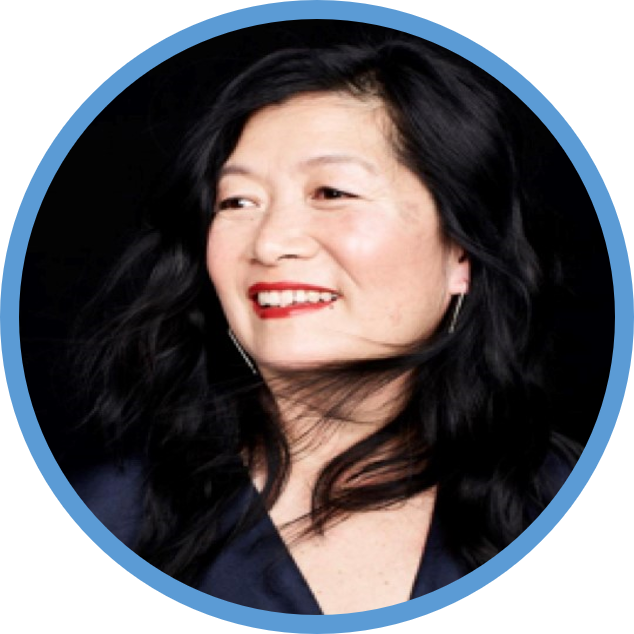 Hali Lee is Co-Director of the Donors of Color Network, the first ever national project that is researching, engaging and networking high net wealth donors of color across race, ethnicity and life experience. The Donors of Color Network, launched in March 2019, aims to shift the center of gravity politically and philanthropically to prioritize the concerns and leadership of communities of color.

Hali was born in Seoul, South Korea and grew up in Kansas City. She graduated from Princeton University, studied Buddhism in Bangkok, Thailand, and received a Masters in Social Work from New York University. Hali is the Founder of the Asian Women Giving Circle and is part of a co-design team for PhilanthropyTogether, which aims to undergird the collective giving movement nationally.

Hali lives in Brooklyn, NY along with her family, two cats, a big dog and several hives of honeybees. 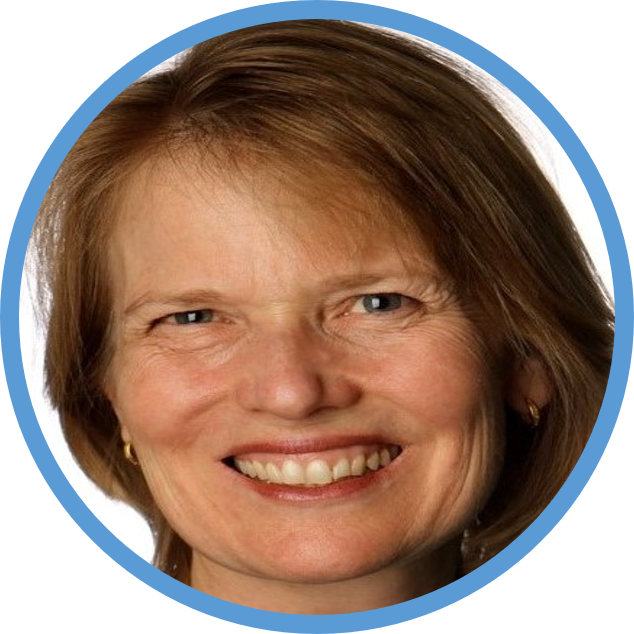 As an individual impact investor, donor, mother and citizen, Amy has been exploring many ways and meeting many new people, as she works to become more informed, aware and connected.

Her first career was as a Management Consultant at McKinsey & Company. She leads a family foundation called Umsizi Fund - building leadership talent and to giving power, voice, resources and opportunities to proximal leaders on the African continent. Over the past several years, Amy has become an impact investor and is involved in several circles of individual investors, who are also now very interested in investing in DEI (Diversity, Equity & Inclusion).