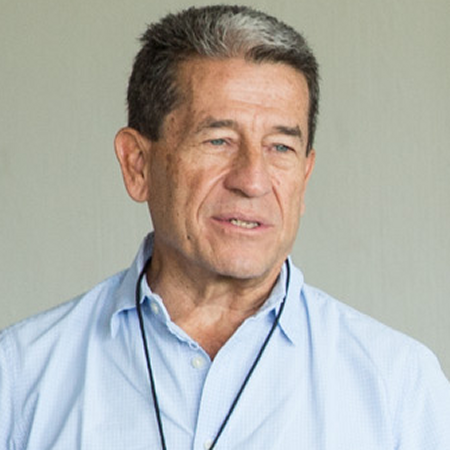 Mr. Ogarrio helped develop a unique ecological residential community on Mexico´s southern Pacific coast. He also co-founded the Association of Friends of the Historical Center of the City of Oaxaca and from 1997 through 2004 served as a Board Member of the Oaxaca Community Foundation. In 1997, he promoted the presidential decree of the Valley of Yagul in Oaxaca as a Natural and Archaeological Monument. In 2003, he led the successful effort to rescue Espiritu Santo island in the Gulf of California for its conservation in perpetuity and played a major role in securing the registration of the Islands and Protected Areas of the Gulf of California, and the Monarch Butterfly Biosphere Reserve as World Heritage Sites of UNSECO. He recently helped to achieve the decree of the marine area surrounding Espiritu Santo Island as a National Park and is currently working on the creation of a network of marine sanctuaries between Loreto and La Paz in the Gulf of California.

Rodolfo Ogarrio earned a law degree from the Escuela Libre de Derecho, a master’s degree from Harvard Law School and studied business administration at the Instituto Panamericano de Alta Dirección de Empresas. In addition to his conservation efforts, he is active in a variety of historical, social, and community organizations. He was the Technical Secretary for the National Water Advisory Council of Mexico from 2000-2003 and the first foreign national to serve on the Board of Directors of the National Wildlife Federation Board from 1999-2005.